Harry Potter world was very good, you got to see how they made all of the scenes and thousands of props, I found it really interesting. My favourite scene was the Hogwarts Express because they had actually built a full size train and platform. They had also included loads of different details inside it. I learnt that Hagrid was so tall that they had had to put on a robotic head on him as well as big pads on his feet so that he was tall enough.

I loved our trip to Harry Potter World. My favourite part of the trip was definitely the special effects department because it had the Goblet of Fire in it. I got to keep the name that shot out of the top of it. I also loved the broomsticks that you got to ride on!

The Harry Potter trip was a fantastic experience. My favourite trip by far! I got to see how the film was made and learnt about things like; the costumes, cosmetics/ makeup, props and some of the places where different scenes were filmed.

My favourite bit of the Harry Potter world was seeing all of the real props and costumes. My overall opinion of the trip is ten out of ten. I liked the movie, Hagrid’s home, the moving stairs and the broomstick ride.

On the Harry Potter trip I liked the Hogwarts model, flying car and of course the Butter Beer.

The Hogwarts model was very big and detailed. The car was cool because we got to sit in it. I liked the Butter Beer the most as it tasted nice.

My opinion of the trip was that it was very good and I would like to go again! 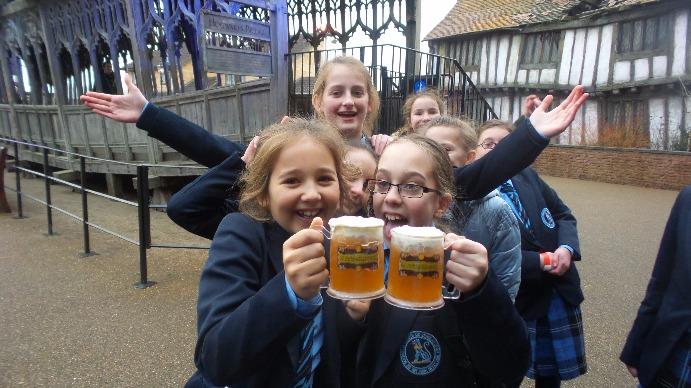 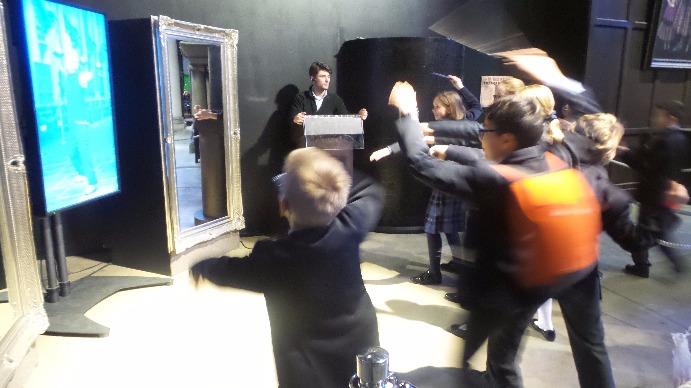