Year 9 students travelled to the National Space Centre where the main activity was a simulated mission to Mars. All the students had specific jobs to do, just like on a real space mission. Their tasks were to ensure that the team who had already been on Mars for two years took off properly and launched a space probe to the correct Martian moon. After overcoming emergencies such as low oxygen levels and dangerous humidity problems, the missions were completed successfully and crews returned to Earth. However the space probes were abandoned because vital equipment was used to save the exploration crew on the Martian surface. The missions taught the students a great deal about teamwork, communication skills and moral dilemmas. 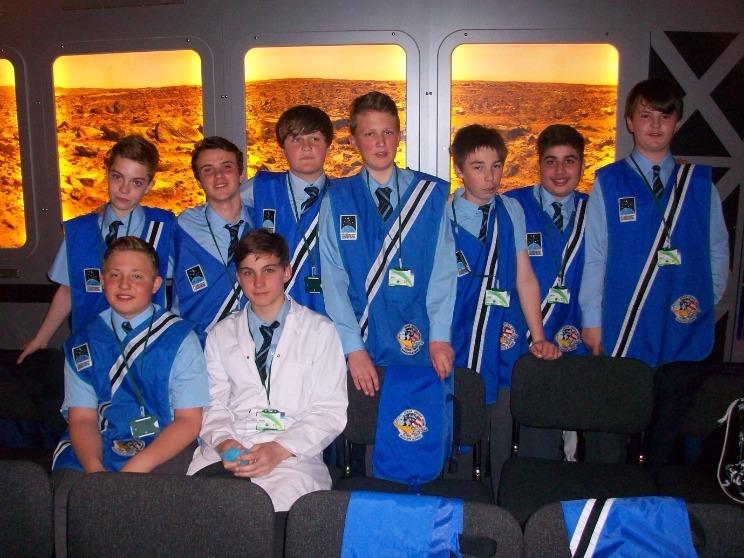 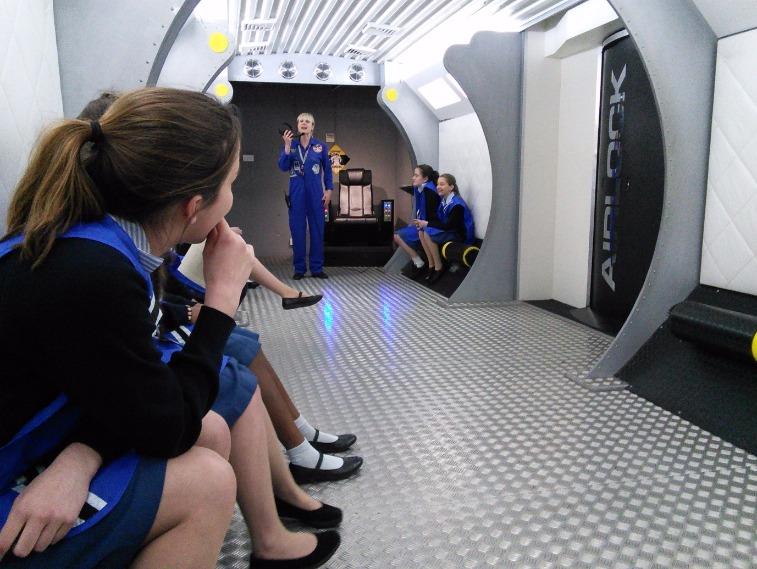 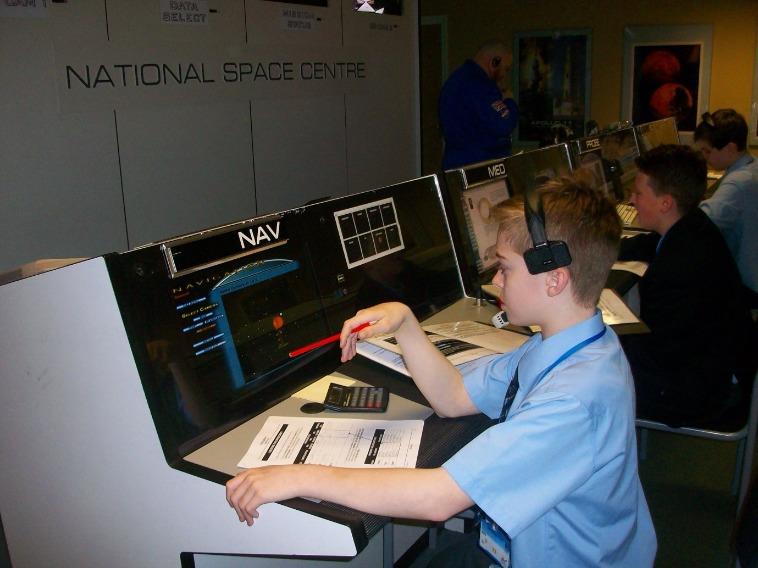