After a week of election campaigning – including a poster and leafleting blitz, leaders’ speeches, a debate and some dubious attempts at bribery in the form of cakes – the School went to the polls on Thursday 23 April.

Mr Hamson was in full election mode, with clerks crossing off names and validating ballot slips, booths with little pencils attached by sellotape and a queuing system that only the British could ever hope to understand!

Counting was brisk and the results soon came rolling in. The School had been divided into twenty constituencies, each representing a form, in order to mirror the Westminster ‘first past the post’ system. In terms of seats, the result was almost a ‘blue-wash’, with the Conservatives winning 18/20 constituencies. The Labour Party bagged Shed South East, whilst the Green Party squeaked a narrow victory in Hut Two (yes, our constituencies had names!)

What was interesting – and hopefully helped to illustrate the vagaries of our political system to students – was that whilst the Conservatives gained 49% of the vote, that translated into 90% of the seats. The Liberal Democrats, however, who came second in the popular vote with 18%, failed to secure a single one, whilst the Greens, who did secure one seat, actually came in last with just 7%. That’s democracy for you!

The election has been a highly enjoyable – and hopefully educational – experience for students and I have been really impressed to hear so much political debate and discourse as I have walked around the School. There is much talk of young people being ‘turned off’ by politics, but that certainly hasn’t been the case here! My thanks to all the Sixth Form students who have thrown themselves so enthusiastically into the campaign and, of course, to Mr Hamson for his management of Election Day logistics.

Congratulations to Ed Platts and the Conservative team on their comprehensive victory!

Following their warm up debate on Sunday Politics this weekend, on Monday morning our 4 local MPs came into school for the Dixie Debate in front of our Sixth Form. Pictures attached. 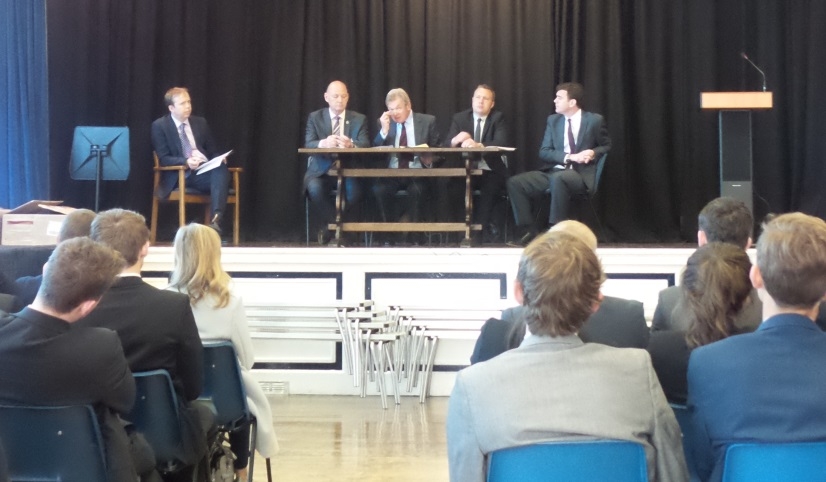 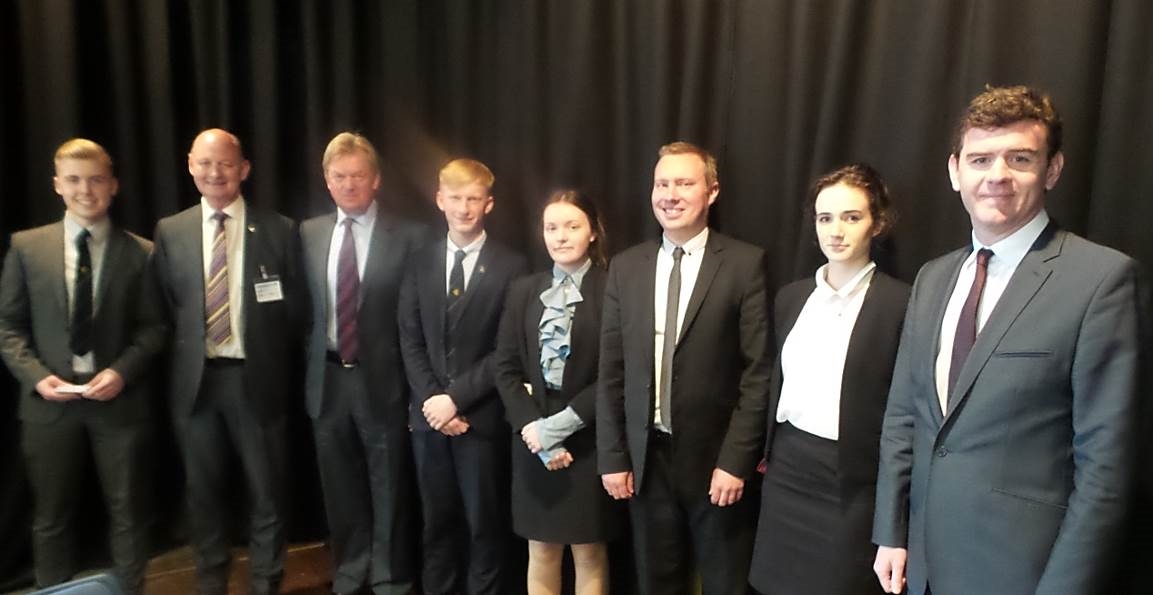