On Tuesday morning Year 7 pupils enjoyed a French breakfast in the hall. Half of the students began by playing the role of waiter/waitress and the other half were the customers. The students ordered their food in French and were then able to enjoy their croissants, pain au chocolat, brioche and other typically French items of food. After half an hour the students swapped roles. A big thank you to Mrs Mallard and her team who put on such a lovely spread. 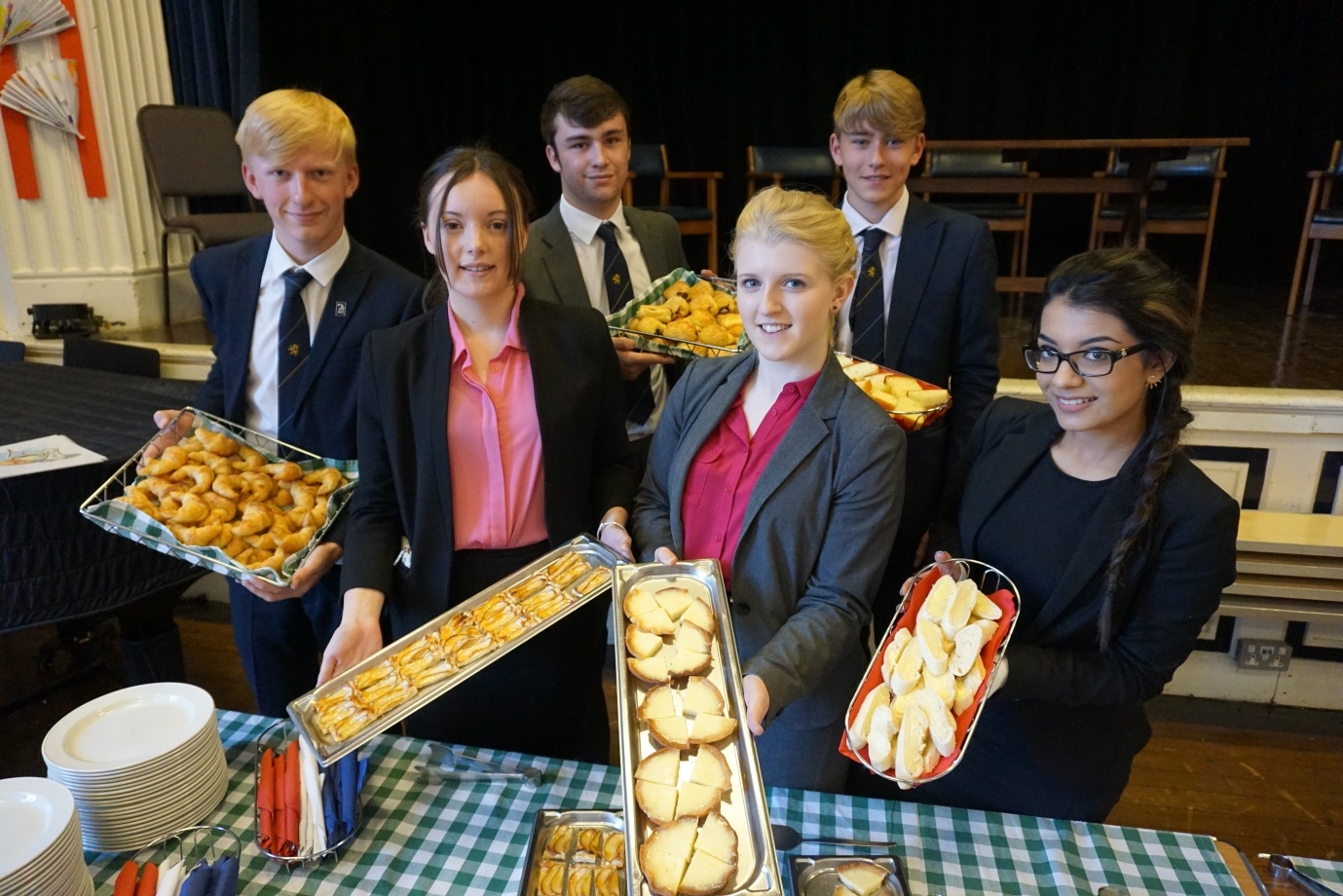 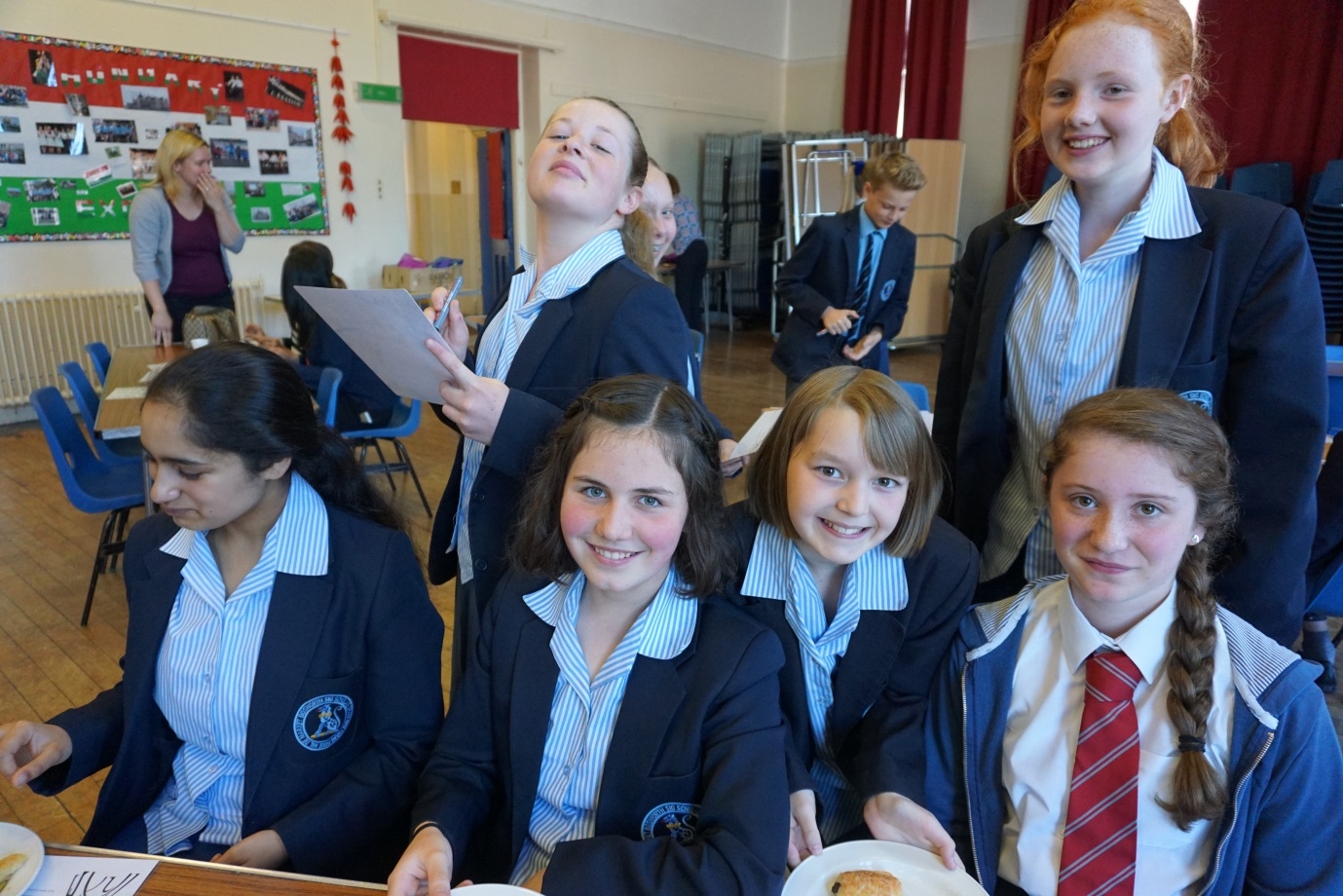 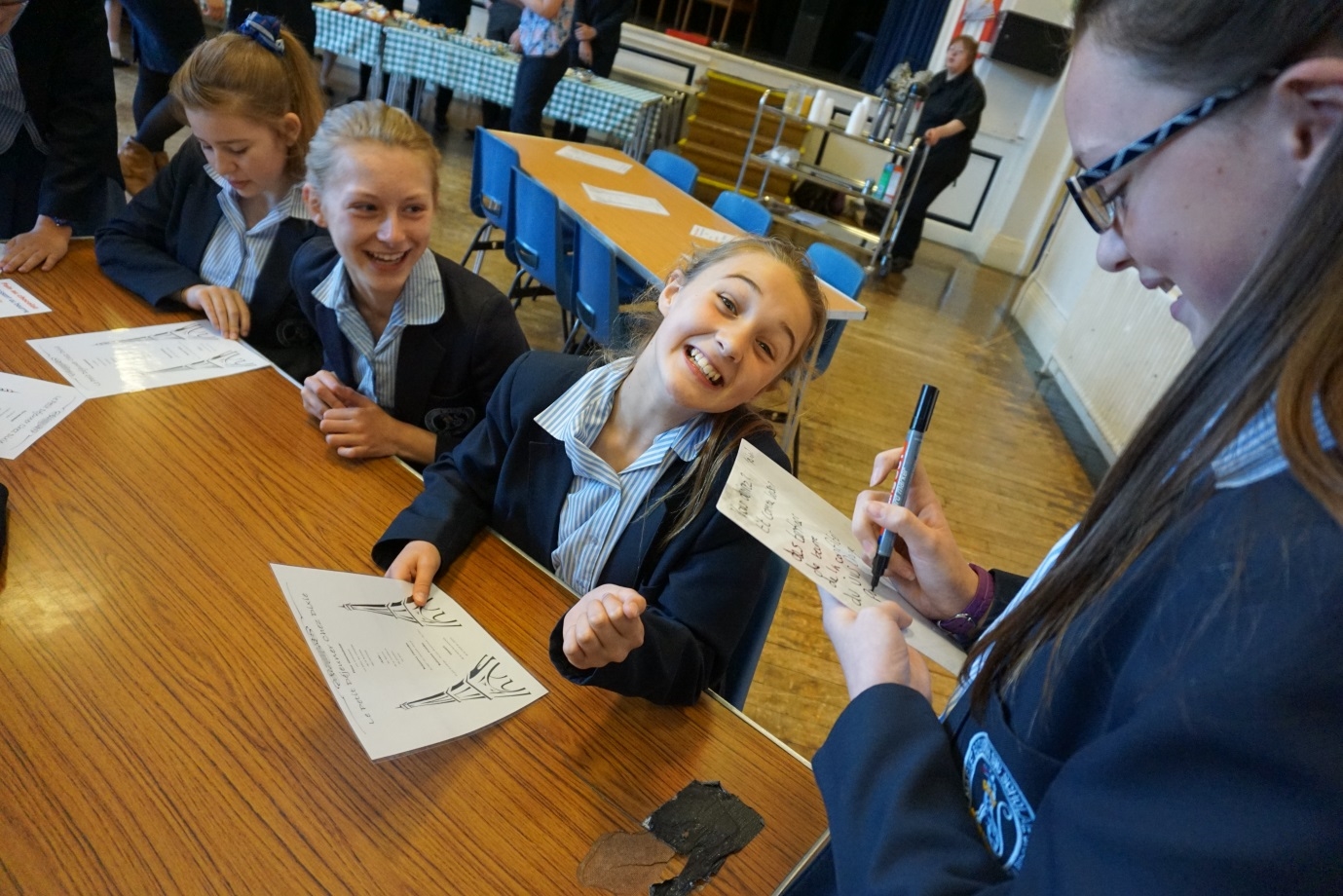