Bernard Heathcote, aged 95, who was amongst the oldest if not the oldest former pupil of The Dixie Grammar School, died on 3 November 2015 and his funeral was this morning.Whilst a pupil at Dixie he became Headboy, won the Victor Ludorum on two occasions and was captain of the football and cricket teams. After leaving school he spent five years in the Army, Royal Signals.  Two of the years spent in India. Following the war he did a one year emergency teacher training course at Saltley, Birmingham Training College.  Mr Heathcote then taught at local school until his retirement in 1985.  In his retirement he gave of his free time and came back to Dixie to teach chess.He was  ‘A splendid disciplinarian, firm yet kindly, with great interest in the welfare of the children and all their activities both in and out of school, realising fully that every child is an individual in their own right’. 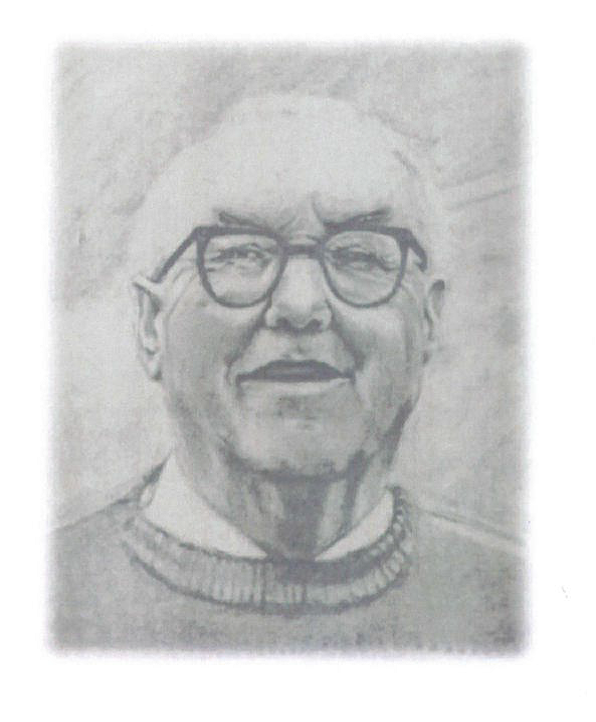