On March 15, our Year 9 Physics students visited the National Space Centre for a mission to Mars.  The students all had specific jobs to do, just like on a real space mission. There was a life support team, probe team, navigator, isolation team, data collection, communications team and medical team.  Their tasks were to ensure that the team who had already been on Mars for two years took off properly and they launched a space probe to the correct Martian moon. After overcoming emergencies such as low oxygen levels, dangerous humidity problems and power losses, they successfully completed the mission and returned to Earth. Unfortunately they left behind some astronauts on Mars just like in the film “The Martian” – oh dear that will need some explaining!!! However, the experience taught them a great deal about teamwork and communication skills. 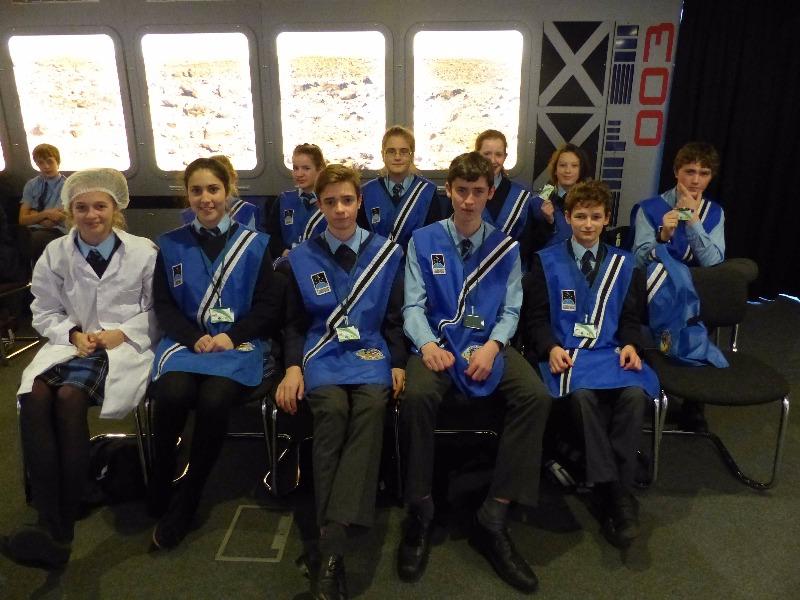