Sporting round up from last week:Netball local league matches v Hastings High School 15 Sept 2016Year 7 A very strong performance and good evidence of the training session last week. Some quick thinking and good shooting resulted in a tremendous win with a score of: 8-0Player of the Match: Daisy Wilebore

Year 8 A hesitant start against a very assertive Hastings team. Confidence started to flow after the first brilliant long range goal from Jenny Smart. An outstanding win over a team who beat us convincingly last season. The final score was: 6-1Player of the Match: Danika Nuttall

Year 9 Excellent shooting from new student Eve Fenwick that was as a result of good teamwork resulted in a brilliant win, again over a team who beat us convincingly last year as Year 8’s. Final score: 7-2Player of the Match: Eve Fenwick

Year 8 Football v Hastings High SchoolIt was a positive run from Robin Thiele showing great strength that led to a foul and penalty of which James Hodgson was able to convert into the bottom corner mid-way through the second half. Dixie played a much more settled second half to which Hastings were unable to reply to. Final score: Dixie 1-3 Hastings.

Under 16 ISA football tournament, NottinghamA scorching hot day was had in Nottingham at the ISA Football tournament last Wednesday. Overall we finished 3rd from 5 teams. A good team effort. Well done to all and in particular Theo Sjoberg, Charlie Jacques and Alex Rutley who have since been selected to represent the ISA Midlands football squad this season 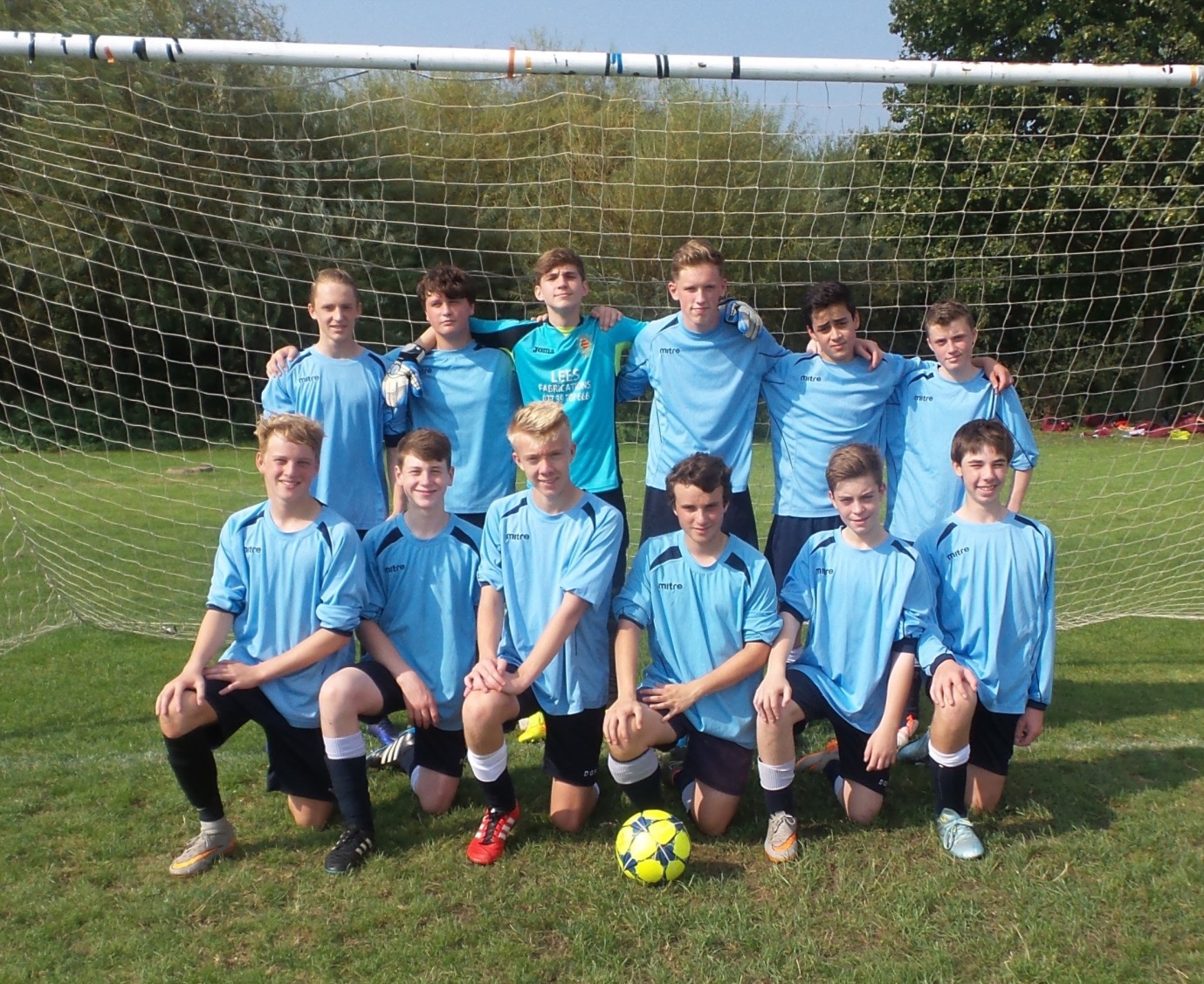