There were a total of 21 schools participating from all over the Midlands area and Dixie finished 3rd place in the Year 7 boys and year 7 girls competition’s respectively. Our Midlands Champions will now go on to represent the Midlands at the ISA National athletics finals at the Alexander Stadium on Monday 19 June. A huge well done to all pupils involved. 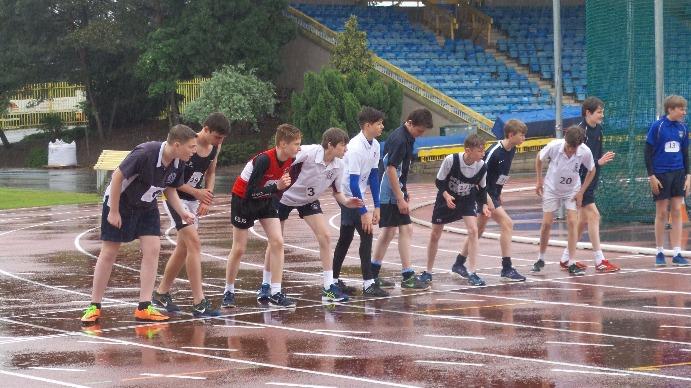 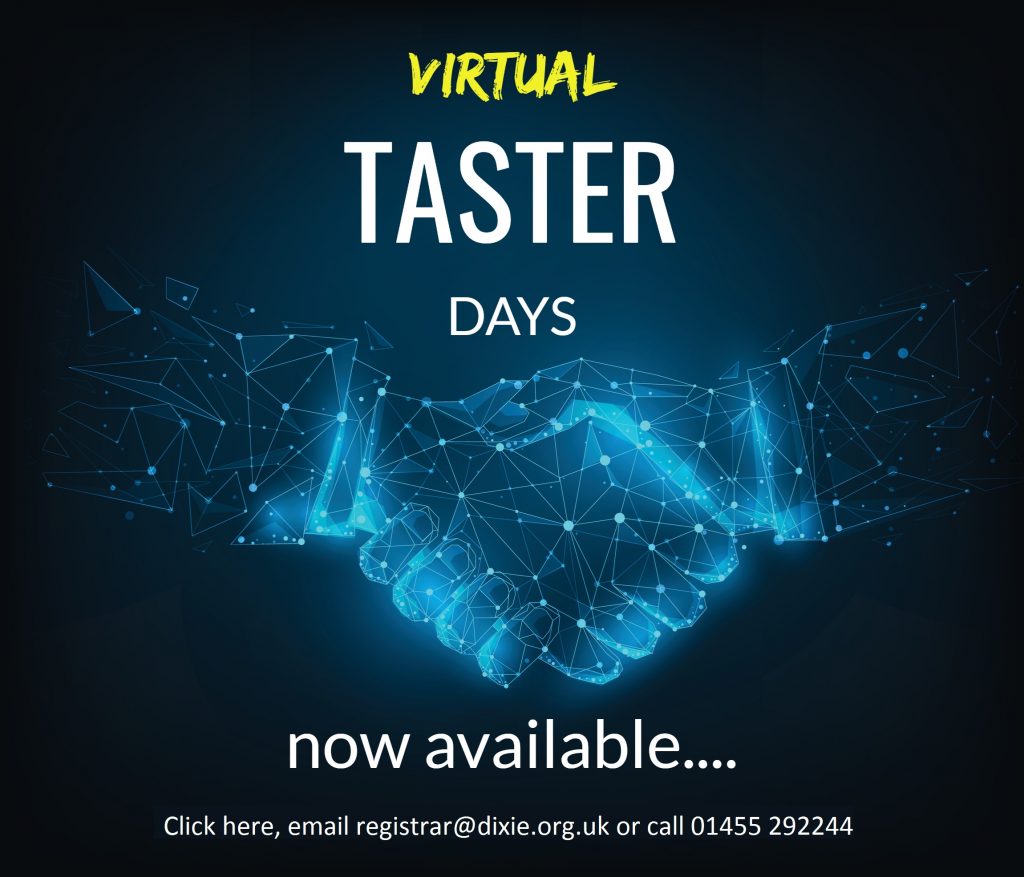