On Tuesday 24 April, students at the Dixie Grammar School took part in a short concert to mark the opening of the Sarah Ennis Music Studio. The Deputy Mayor of Hinckley and Bosworth and Councillor Jan Kirby and her consort were in attendance, along with Mr Brian Sutton, Chair of the Dixie Educational Foundation, Governors, former Governors, staff and parents. Mr Ken Payne, former student of the Dixie and architect for the project were welcomed along with Mr Roger Hemsley who oversaw the building project.Mrs Sarah Ennis worked at the Dixie for over 22 years, transforming the Music Department into the vibrant and integral part of school life that it is today, before retiring last year. Mrs Maryann Dye is now Director of Music and continues to build on the legacy left by her predecessor. Supported by excellent permanent and peripatetic staff, the department already offers instrumental tuition to all students as well as a wide range of string, wind and orchestral groups and hosts events ranging from performance soirées, to rock extravaganzas and concerts with visiting schools from Hungary, China and elsewhere.The up-to-date technical facilities offered by the new music studio provide a performance and rehearsal space with a very professional feel, which younger students in particular will be able to benefit from. Indeed, it is already booked for rehearsals by the Junior School Showcase Choir. In a new initiative, they will be joining the Senior School Choir for the Summer Showcase 2018, ‘A Million Dreams’, which will also feature instrumentalists and showcase performing arts talent from across the school.To mark the opening of the new Music Studio, the Showcase Choir gave a short preview of their summer show and Ella Grainger (Head Girl) and Lauren Nicholls, both in the Upper Sixth, gave impeccable and hugely impressive performances. Ella and Lauren are two of nine students in the Upper Sixth who have been members of the school since Pippins Nursery – as such they exemplify the values the Dixie holds dear.Former Headmaster Mr Richard Willmott and his wife Isobel sent their apologies for not being present at the event and added, ‘We are delighted that Sarah’s transformative contribution to the development of music at Dixie is being acknowledged in this way.’Richard Lynn Headmaster added, ‘At a time when so many schools are cutting back on their provision of music, I am delighted that a real hallmark of the Dixie has been further strengthened. The investment in new instruments and this fantastic studio will help to ensure that future Dixie students get the opportunity to be inspired to perform,just as our students from 3-18 performed so impressively this afternoon.’ 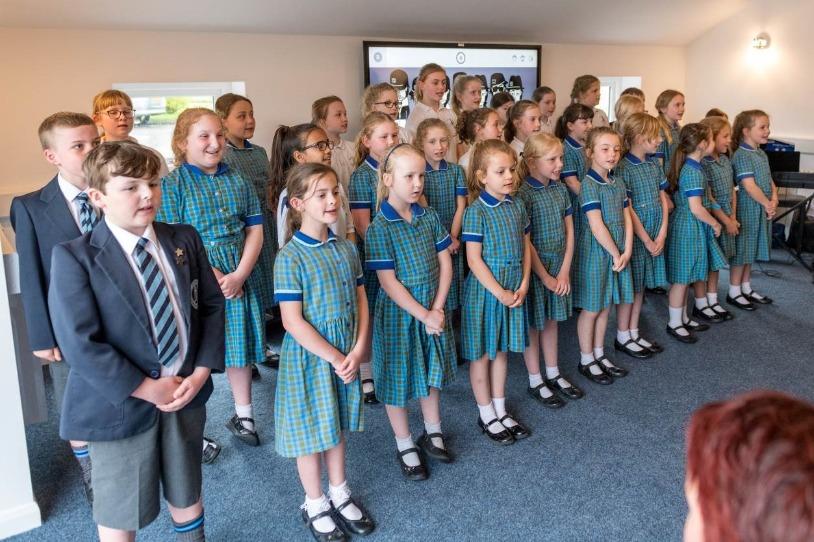 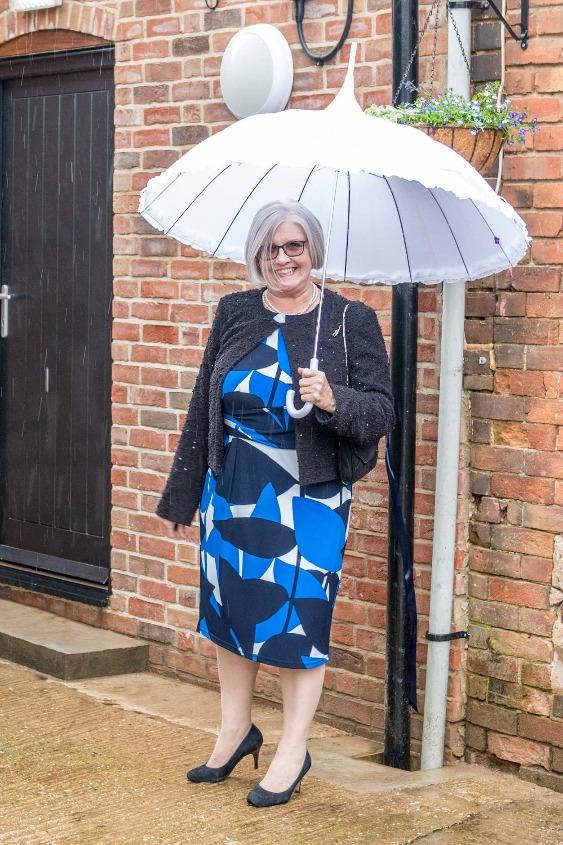 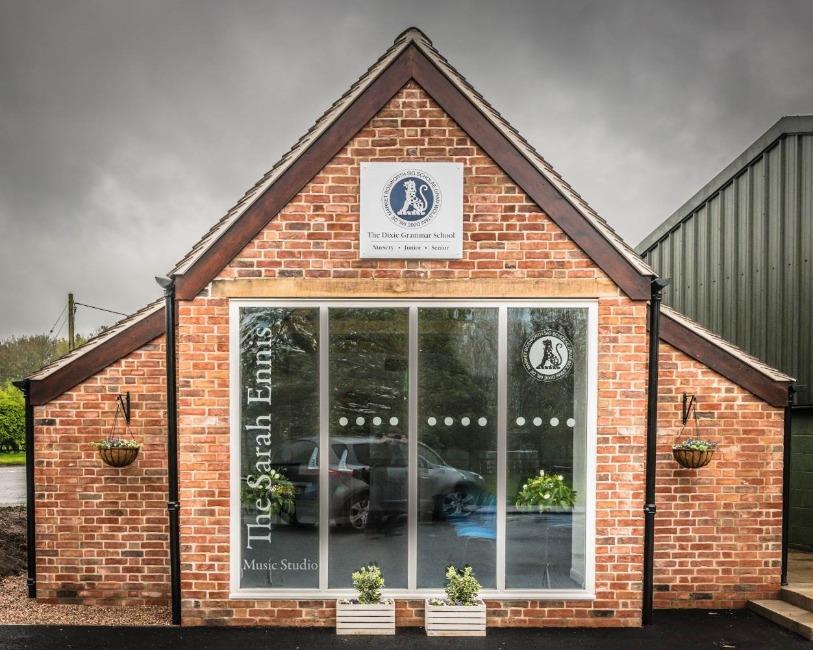